Yousef Silavi, a 58 year-old retired Ahwazi Arab, and a father of two, is one of the victims of enforced disappearance in Iran. He was abducted from his home in Ahwaz in early November 2009.

In international human rights law, a forced disappearance or enforced disappearance occurs when a person is secretly abducted or imprisoned by a state or political organization or by a third party with the authorization, support, or acquiescence of a state or political organization. Followed by a refusal to acknowledge the persons fate and whereabouts, with the intent of placing the victim outside the protection of the law.

Starting from 2011, the UN officially declared that it would annually observe the International Day of the Victims of Enforced Disappearances on August 30 each year.

At the time of Silavi’s disappearance, his wife was out of the country visiting their two daughters who had been studying in Damascus University in Syria.

For the past eight years Iranian government has refused to report his whereabouts, they do not respond to communications, even ignoring urgent calls from Amnesty International and refuse to provide his wife with travel document in order to visit her daughters who live abroad.

Enforced disappearance is considered a crime against humanity and an international problem that is not restricted to a specific region in the world. However, it is believed to occur more frequently in police states where security forces work independent of the government. 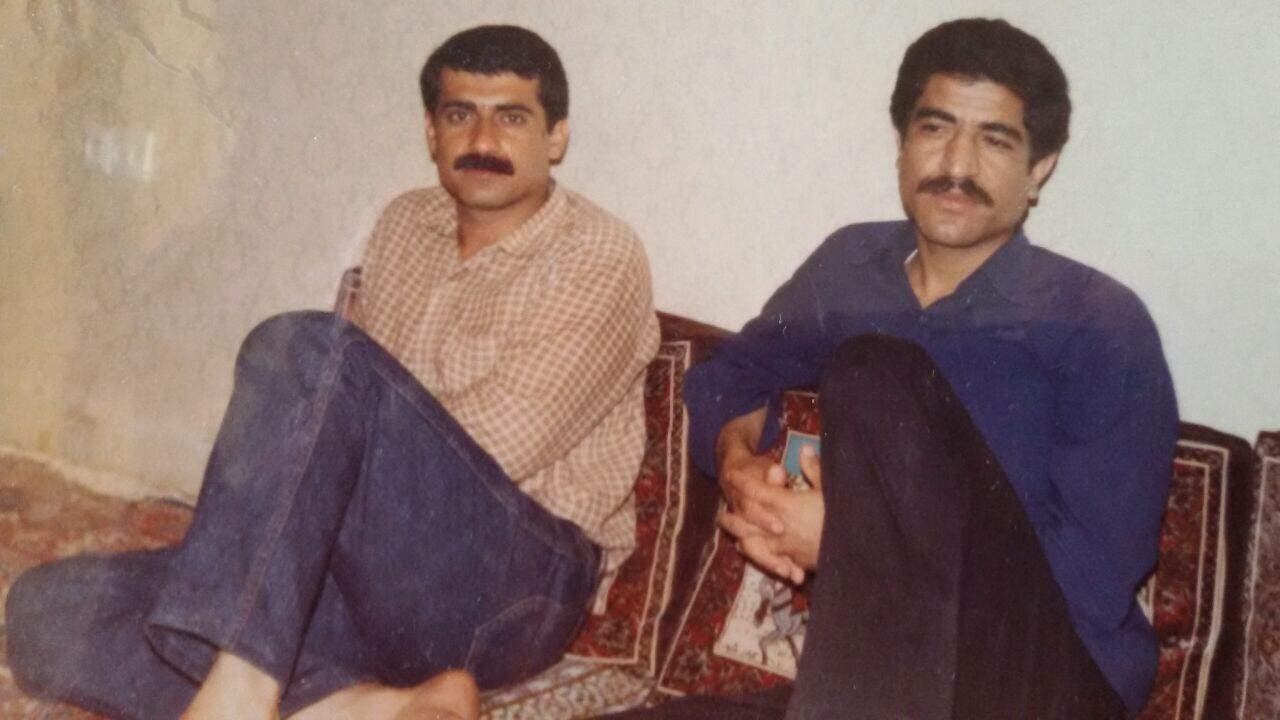 State within a state

The Iranian Revolutionary Guard Corps (IRGC) has been considered a government body that operates independently. The IRGC has previously been as a state within a state where it has an economic and a judicial arm with detention centers and safe houses to hold victims.

According to the Iranian constitution, all Iranian prisons are under the supervision of the Iranian parliament where members of parliament can visit the prisons. However, there is no data, or any information about the detention centers and safe houses run by IRGC. 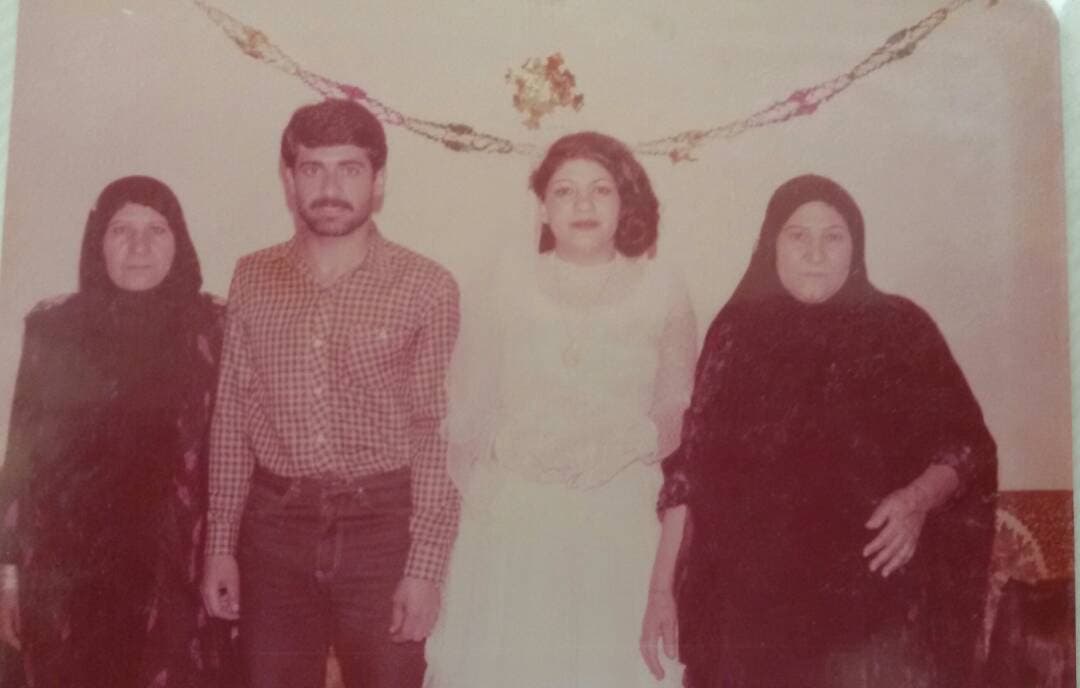 Silavi’s wife tried to contact all the official institutions responsible, starting from the local police station up to Ali Khamenei’s office, but did not succeed in getting any information. This led her to believe that her husband is detained in one of the secret safe houses of IRGC in Iran.

Silavi is not politically active but comes from a prominent and politically active Arab family. His family believes the humanitarian activities of his daughter in Damascus – as volunteer translator for the UNHCR for Ahwazis who fled prosecution – is the reason behind his disappearance.

Since 2004, the Iranian government has delayed several request from the UN Working Group on Involuntary and Enforced Disappearance to visit Iran. The UN received 522 cases, but the real figure is believed to be much higher.