UAE - BBC - A British academic who was jailed for spying in the United Arab Emirates has been pardoned.

Matthew Hedges, 31, denied spying and said he had been researching his PhD.

His wife, Daniela Tejada, who appealed for clemency, said she was "elated" and "cant wait to have him back home".

The UAE issued the pardon as part of a series of orders on the countrys National Day anniversary. However, a spokesman said Mr Hedges was "100% a secret service operative".

BBC Arabic special correspondent Feras Kilani said Mr Hedges had been freed and was due to fly back to London tonight.

But a spokeswoman for Ms Tejada said: "He has not been released."

During a news conference, a video was shown of a purported confession from Mr Hedges, saying he was a member of MI6.

This accusation was rejected by Ms Tejada, who told BBC Radio 4s Today programme: "Its taken me by surprise and Im just so happy and so relieved and really incredulous that it is all happening finally.

"Its been an absolutely nightmarish seven months already and I cant wait to have him back home."

He praised Ms Tejada, describing her as a "determined lady" who had "fought incredibly hard and been to hell and back". 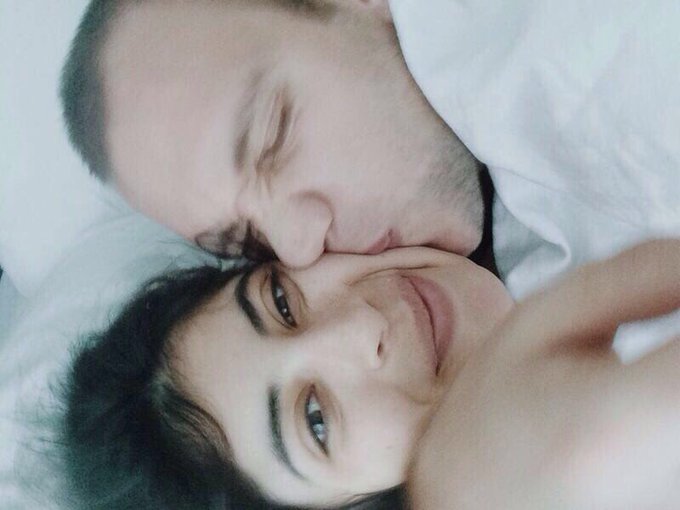 The presidential pardon for Matt is the best news we could’ve received. Thank you friends, family, media, academics, and the wider public for your undivided support - I’ve been brought back to life.